I love taking photos of people in love. Parents and their children. Brides and grooms. Sisters and brothers. But my very favourite people to shoot are engaged couples. There's an electricity in that pre-marital time. Even for couples who have been together forever, who live together, who share a mortgage, and who share children, there is still that realization that hangs in the air of s/he is *really* promising to spend his/her whole entire life with me. There's a surreality to it.

Before dating my wife I wasn't overly convinced of the merit of marriage (read more about that here if you'd like). But once we made the decision to commit to forever there was a shift. It was subtle, but it was there. With breaking-up off the table fighting seemed less productive. We knew we would stop being mad eventually so it just made more sense to get there sooner. And all of the promises we had made to each other moved from hypothetical to permanent, unbreakable, and signed by witnesses. Of course, it's entirely possible to be committed without the legal bonds of state-sanctioned marriage. And divorce is always a possibility. But engaged people aren't thinking about that. They are too busy feeding off the electricity that surrounds them and deciding on table linens.  John and Wendy had that electricity. They were marinating in engagement bliss. After a decade of togetherness they were laughing and gazing into each other like a couple of college freshmen. 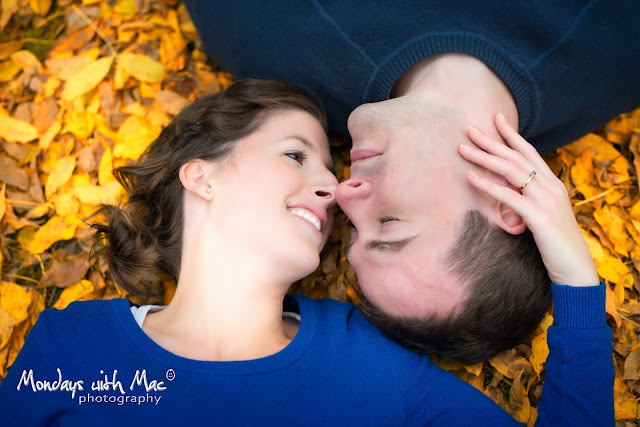 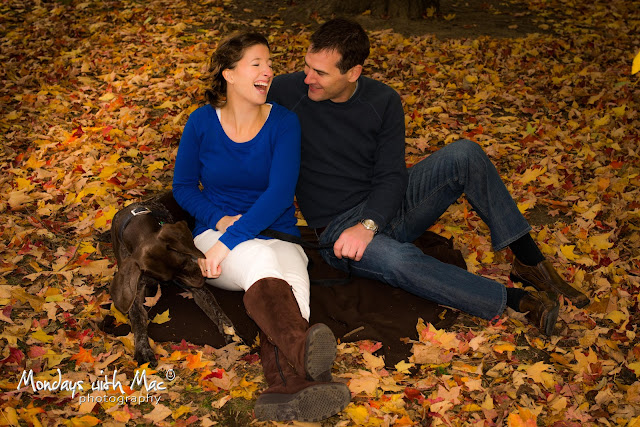 When I pose a couple I like to give very specific directions. Wendy, lean back against the wall. Move your legs out so that you need the wall to hold you up. John, get in close and place your hand on the wall above her head. Tuck your other hand into your pocket. 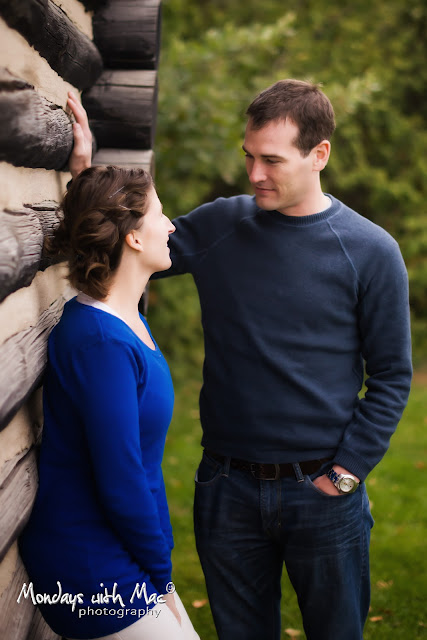 Keep your body at an angle towards me but lean your head in. Get close enough that you can smell her hair. 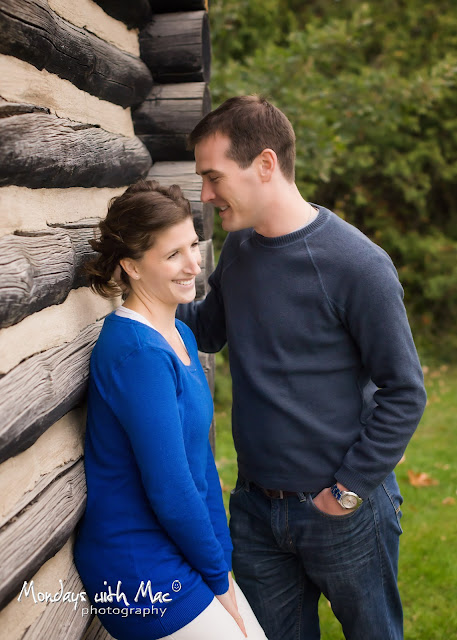 Once they have successfully followed my game of engagement twister I will snap a few pictures. Then I pull the lens down slightly to interact with them. I asked John to whisper something in her ear that would make her blush. This trick usually makes the couple laugh because it's totally awkward to be sexy when your lesbian photographer is putting you on the spot and there's a big intimidating lens in your face.

But he didn't make her laugh. Whatever he whispered, and that's something I wasn't privy to, nearly had her in tears. I had a moment of wondering if I should maybe put the camera down and give them some privacy. But then I remembered that I don't ever do that and kept shooting. 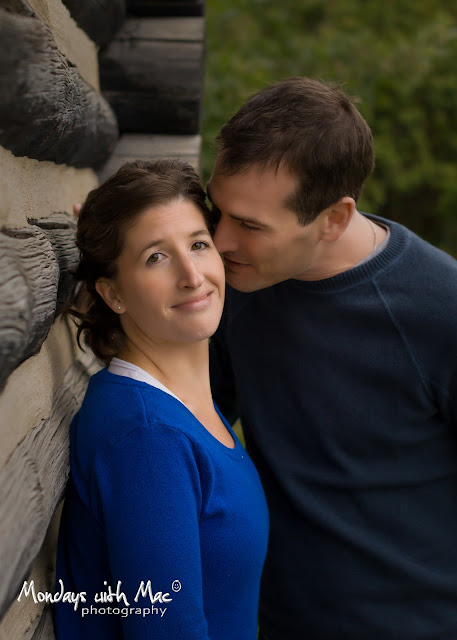 And that is why I love shooting engagements. A decade by each other's sides. A house. A dog. Careers. And commitments. And he can still whisper a sentence in her ear that warms her heart to the point of near tears. Love is beautiful isn't it? 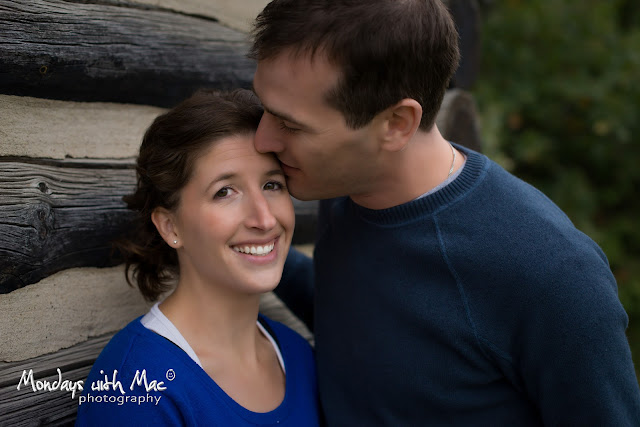