Back in 2007 my best friend married the love of her life. At the time they were new parents who had just moved into their first home. They were busy. And the allure of eloping to the beautiful island of St. Lucia was too much for them to resist.

Finding a dress that would make her feel like a bride but would also not look out of place at their intimate beach wedding was a bit complicated. We drove all over the city looking for "the one" with her infant daughter tagging along in her carseat.

The dresses were big and their price tags were even bigger. And as the day came to an end I convinced my tired friend that we should make one more stop at a small store called Yen's Bridal.

We parked the car across the street and I burst out laughing as I looked up. My friend's name is Cristin but I have never called her anything other than Dharma. In fact, Tracy and I were dating for over a year before she realized that Dharma wasn't her given name. There - across the street from where we were parked - was a giant side that read DHARMA. We knew we were in the right place.

We walked around looking for a dress that would fit her requirements without much luck. And then we spotted an "off the rack" dress that fit the bill. Except that it wasn't the right size. I encouraged her to try it anyway and lo and behold it fit like a glove. The owner came over and said it was a sample dress that just came in and hadn't yet been tried on by another bride. And did I mention it was $230?

She bought the dress. She went to St. Lucia and married one of my absolute favourite men in the entire universe and has lived happily ever after in the years that have followed.

But it's such a shame to have a dress that perfect and only wear it once isn't it? To right that wrong we decided to head to the The Q Billiards and Sports Bar in Kanata for an electric Rock the Dress session. Five years of marriage and check these two out! 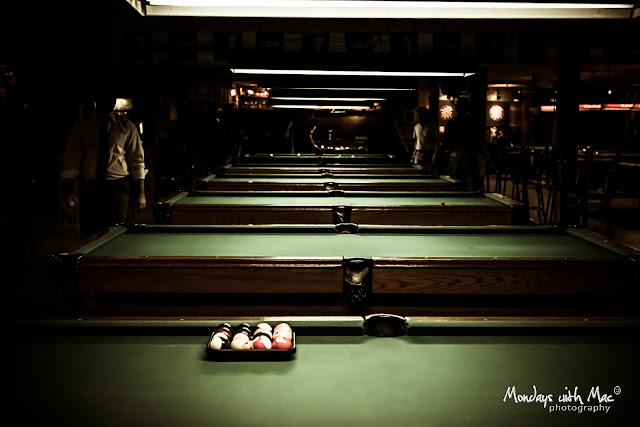 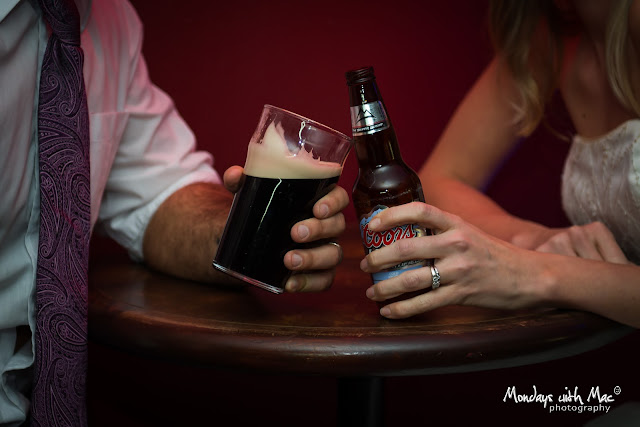 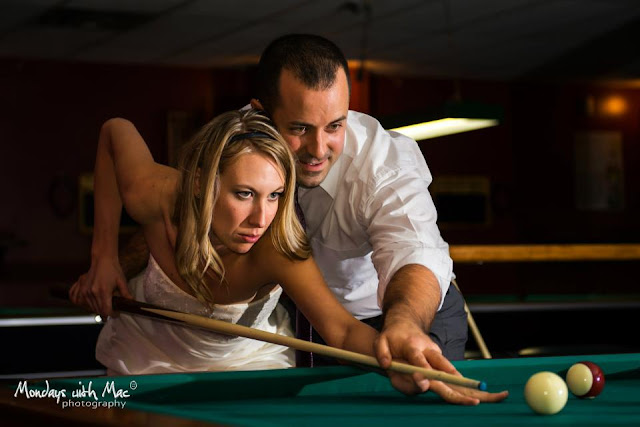 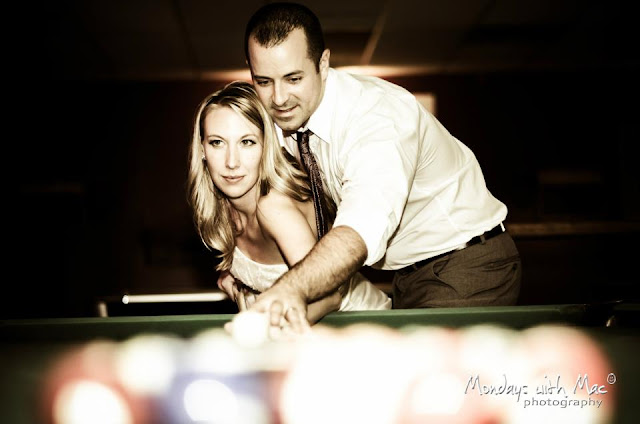 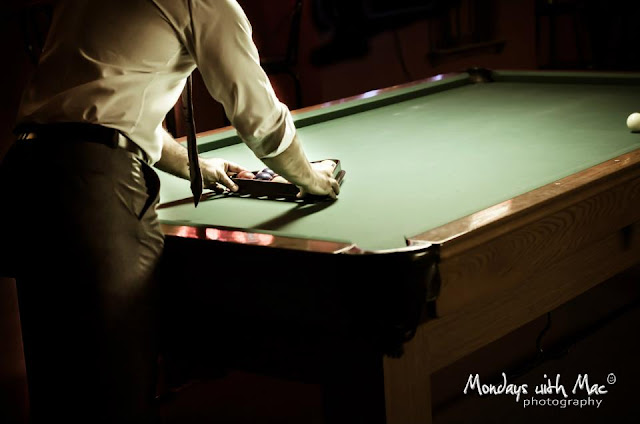 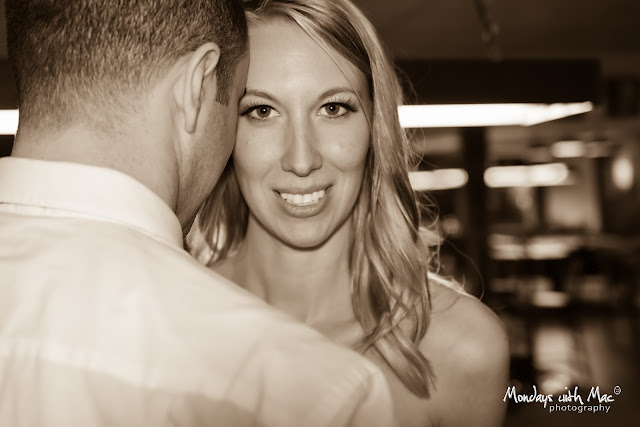 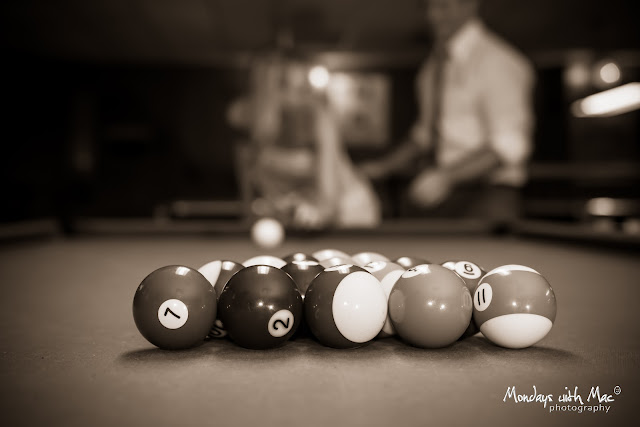 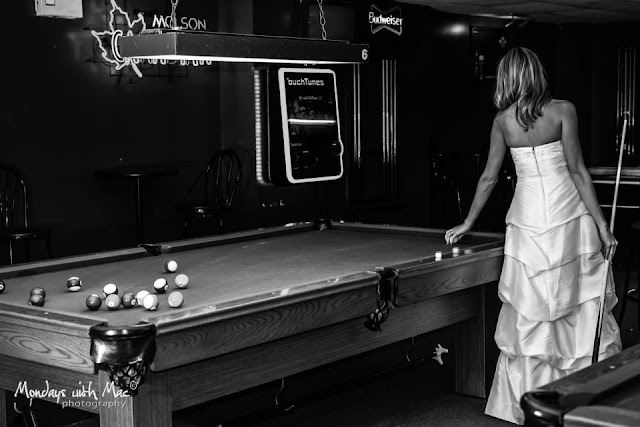 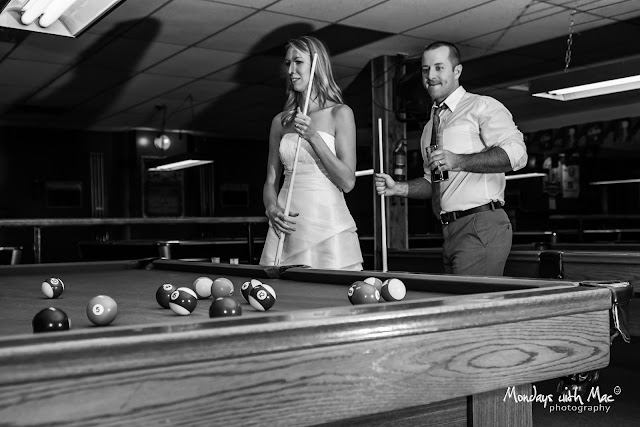 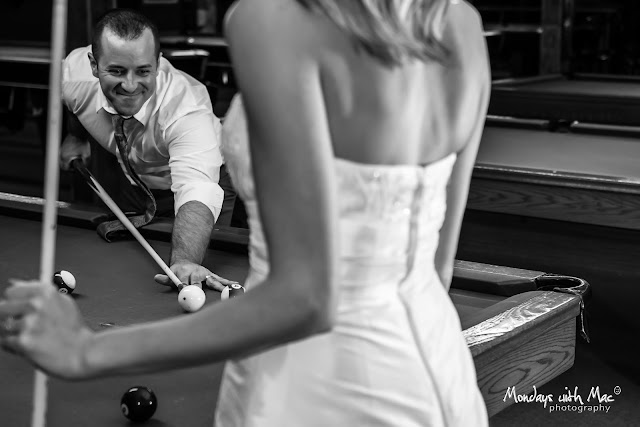 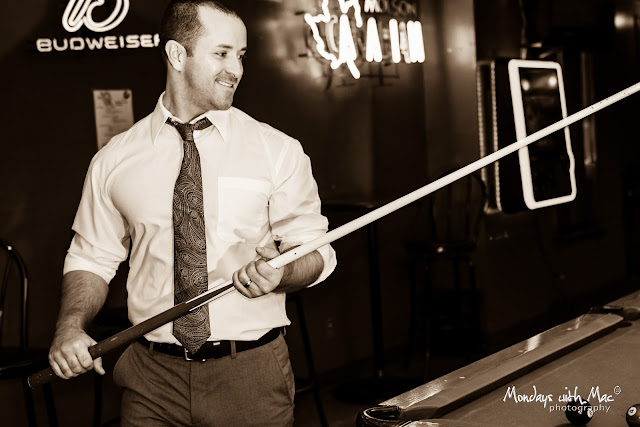 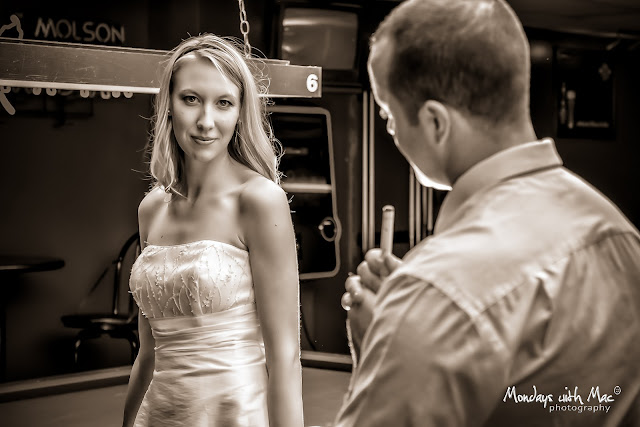 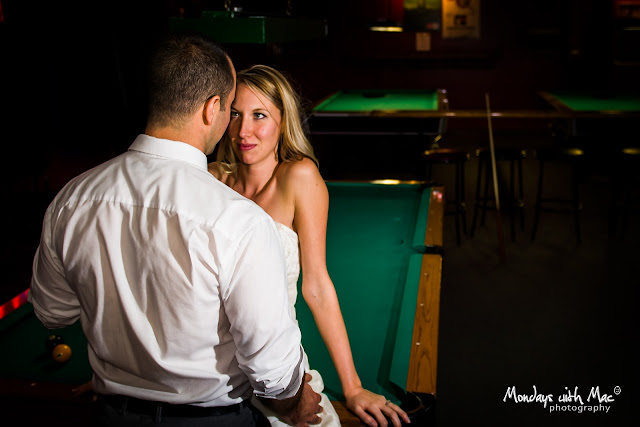 Do you have a wedding dress that you'd love to wear again?! Contact us to set-up a Rock the Dress Session!