My son has the most adorable eyebrows. They shift and crinkle to tell full stories with complex plots and a cast of colourful characters. They sit like a hat sits on a head. Decorative. Framing a pair of beautiful blue-green and sometimes almost brown eyes. 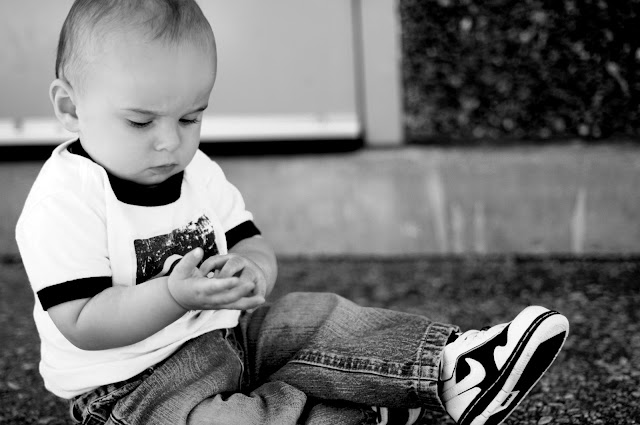 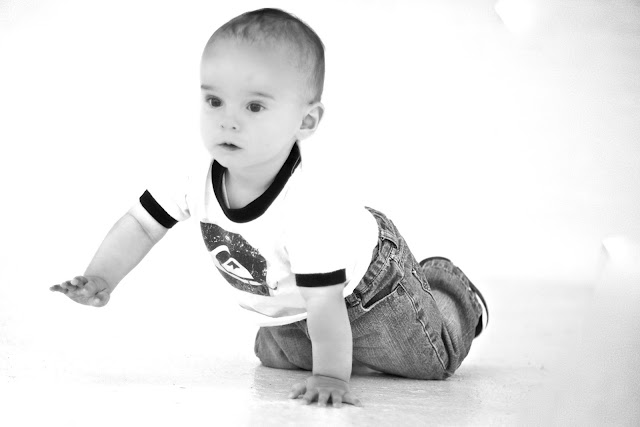 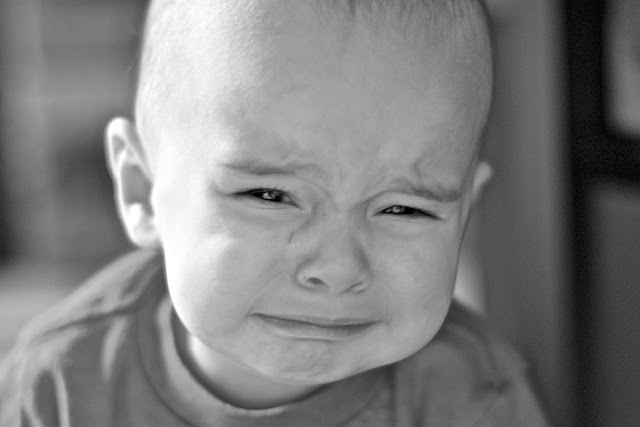 Oh how I love those eyes. When he was a newborn I spent hours just staring at them. Memorizing the little green flecks that broke up the solid blue. Now I hardly ever see them. My view of my son is much more posterior. He’s on the move. Constantly. I pick him up and hold him in my arms and instantly he’s a cooked spaghetti noodle. His limp body slips through my grasp. Back to the floor. Back to the toys. Back to the dog and the cat, and if he’s really lucky and Mama is slow, back to the toilet water. 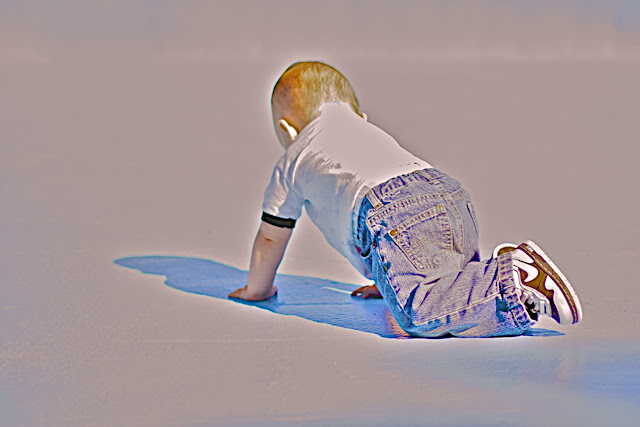 And I think back to all of the people who chastised me when he was new. You need to put that baby down. You’ll spoil him. He’ll need to be held until he’s in college. I want to say HA! How wrong you were! But I can’t take any victory in their wrongness. I wish they had been right. I would be happy to hold him until he is in college.

Instead I am chasing. Always one step behind, trying to anticipate his next move, eyes peeled for hidden danger. I stand behind him, hopeful that I will steady him when needed but never fully able to predict what direction the weeble wobble will fall.

Sometimes I wonder why he would ever bother learning to walk. He run-crawls. Faster than I feel like moving on two legs some days. But no matter how fast and how far he crawls there is still that moment. That perfect split second in time that makes-up for all of the chasing.

He stops. Absolute stillness. The eye of the tornado. He turns back to face me and for a brief moment I see his eyes. Not long enough to count the green flecks but I have those committed to memory anyway. He needs to know that I am still there. Home base. Safety. Olly Olly Oxen Free. I smile at him but before he has a chance to acknowledge it he is gone again. That sand in the distance is calling his name. 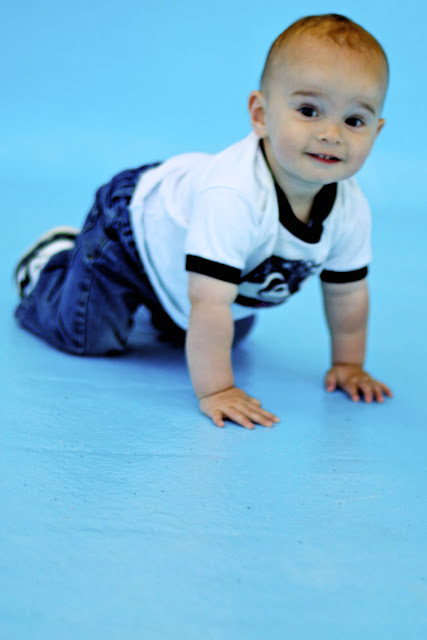 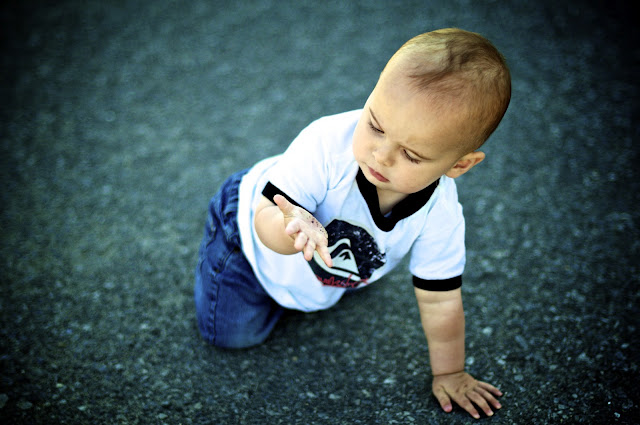 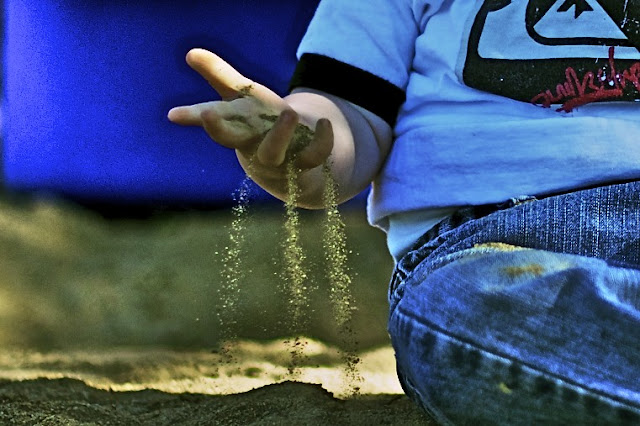 What a privilege it is to be his home base. The solidness he can run to at full force, touch, and know that he is safe.  Home free. And I wonder how long it will be like this. When will he no longer need to turn around and see me standing behind him?

The thought makes me pick up the phone. My fingers find the buttons on their own – cell memory taking over. And as I hear my mom’s voice on the other end I feel my heart sigh its own Olly Olly Oxen Free. And I breathe a sigh of relief because I know that, in some way, it will be like this forever.


This post was sponsored by DealAngel.com, the revolutionary new way to search for the BEST hotel deals on the net. DealAngel can't make my sons travels easier on my sanity but they sure can make hotel selecting a breeze!