And We Are A Tricycle

Before we get started today I just wanted to take a moment to announce how incredibly honoured I am that Mondays with Mac placed in all three nominated categories of the 2012 Canadian Weblog Awards. It was named first in the Family & Parenting category, 2nd in the LGBTQ category, and 2nd in the Best New Weblog category. At the risk of getting too Oscar-y, it really was an honour to be nominated. And to have placed amongst such incredible blogs is truly humbling.

Now, back to your regularly scheduled blogging.

Last week Tracy and I got a taste of how the other half live. The Auntie-Tata-less parents out there. And let me tell you, we didn't care for it much. We tend to monopolize a fair amount of Tammy's time so, of course, we were happy for her when she said she was going on a cruise with a friend. But a week without her wasn't going to be easy.

I realize that a two-parent-to-one-child ratio is still pretty damn good. Cue all the single parents out there with a HELL YA. But you know what's better than a two-to-one ratio? A three-to-one ratio. Since she lives close by she visits several times a week and has been known to pick-up Mac and take him with her while she runs errands just because. 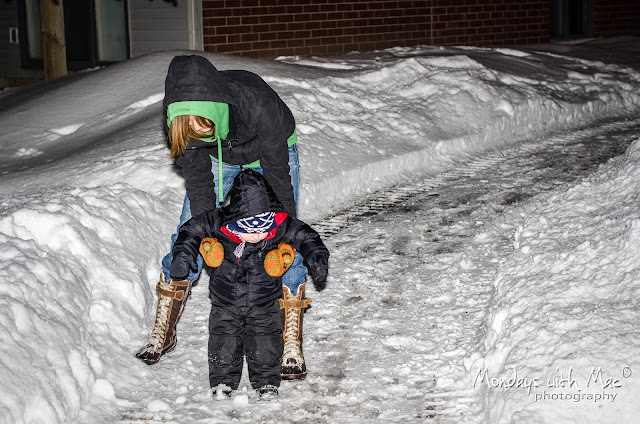 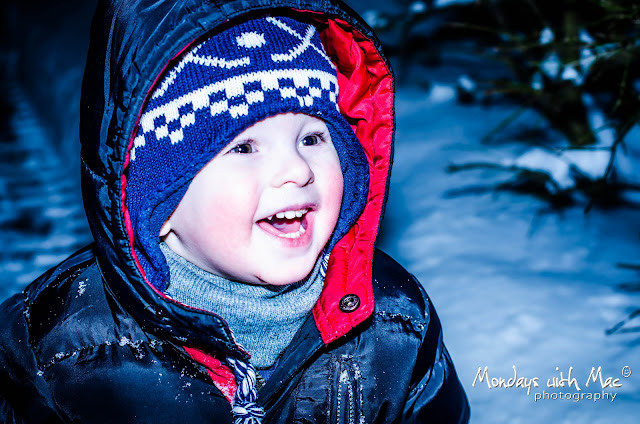 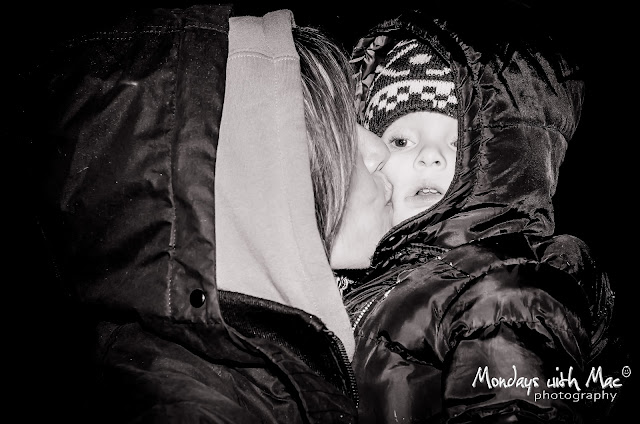 We are past the point of Tammy being company. I know this because I don't put a bra on when she comes over. Which I'm pretty sure is the definition of company. We don't even offer her a drink anymore. She knows where the fridge is.  Instead she just shows up and focuses all of her attention on Mac. And Mac entirely ignores us when she is there. Which, truthfully, is pretty awesome. I tend to sigh with relief when she walks through the door knowing that I've just switched to off duty and can take a few moments to check-out. Her presence has become so common in our home that I think we've begun to take it for granted.

We missed her while she was gone. And Mac missed her too. On the day she was finally (FINALLY) set to arrive home we continually bribed him to get dressed, eat his lunch, get in the car, and every other thing he sometimes makes a fuss about, by telling him that we were going to see Auntie Tata.

As we entered the airport he had basically given up on our seemingly fake promises. He ignored our pleas to hurry-up, we're almost there, if we can just get downstairs we'll see Auntie Tata. He had other ideas. He wanted to explore every inch of the airport instead. And then he found a table that was just his height and wanted some down time with an iPhone and a donut. 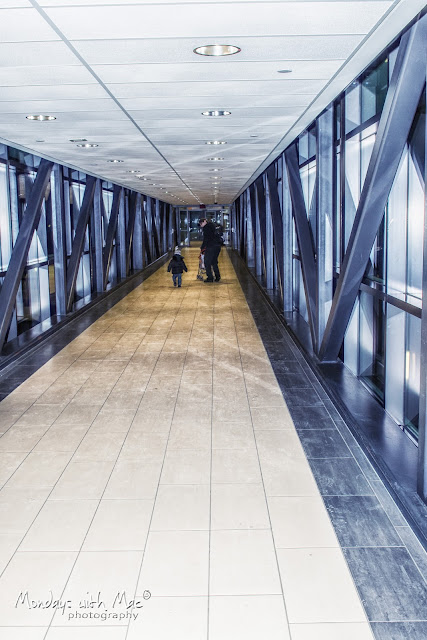 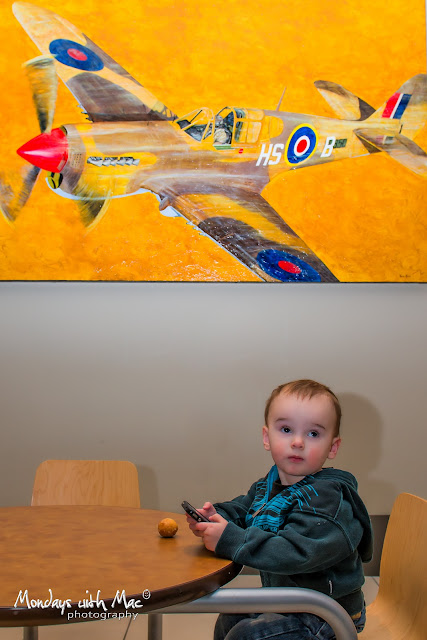 Finally we wrangled him to the waiting spot and promised, repeatedly, that Auntie Tata would be coming down the stairs at any moment. But we had cried wolf Auntie Tata too many times and he didn't believe us. 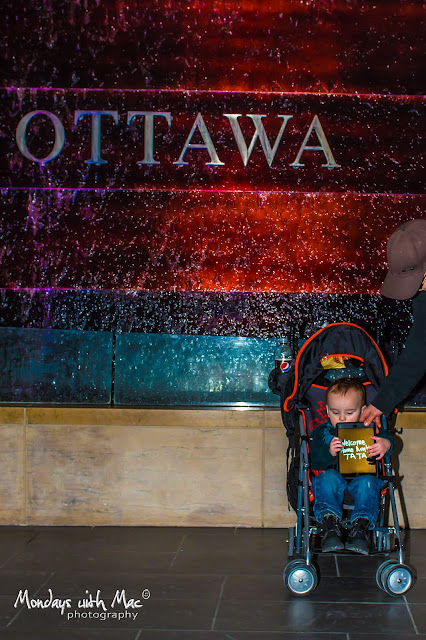 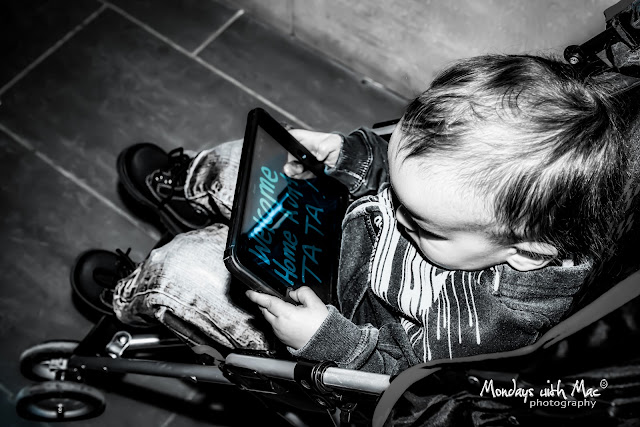 And then he saw her coming down the escalator. More tanned and relaxed than he was used to. But still, his Auntie Tata. And she was as happy to see him as he was to see her. 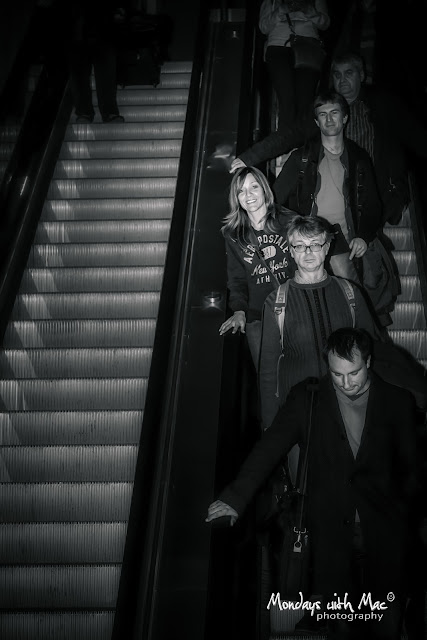 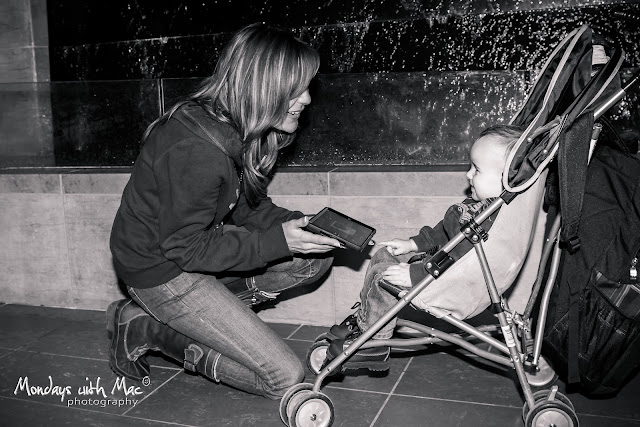 Now that she's back we will do our best not to take for granted the amazing support system we have in one very special not-by-blood-but-by-love aunt. She once joked that she was the third wheel in our parenting relationship with Mac. I almost corrected her but then changed my mind. She is absolutely the third wheel. And we are a tricycle.