Mac and Andy, Andy and Mac

If you are not new to this blog you will already know that my wife Tracy and I made our son Mac with the help of his dad Andy. If you ARE new here then you can check out a bit of our story here or here or here.

Making a child in this queer context brings up some contradictory thoughts on biology. On the one hand, biology matters. My wife and I spent countless hours debating on how we should best grow our family. And we chose Andy to be a part of our child's life (and ours) very carefully. We wanted our child to know that part of himself. And we wanted him to have access to the extended family created by virtue of his biology.

But, at the same time, biology doesn't matter at all. Legally, Mac is as much my wife's son as he is mine (his biological mother). And in the ways that matter more than legal paperwork, he is entirely hers. She is the one he wants first when he is hurt. She is the one who comforts him in the middle of the night. When we play Go Fish it is always them (the "cool guys") against me.

And so we marvel at how much our son looks like his dad because it's fun to see those similarities. But we know that while the biological connection between them matters, the love they share matters so much more.

I see so much of Andy in Mac. And I think Andy sees it too. When Mac looks up at his dad and comments on how he's "missing some hair up there" Andy laughs and warns Mac that he will be next. 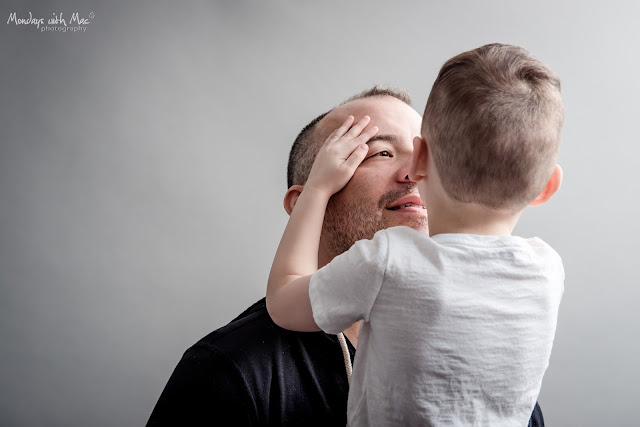 They have the same ears. And they share that smile that is so big that their eyes need to close to make room on their faces. But we chose Andy not for his charming smile or bright eyes. We chose him because he was kind and funny and generally just a really good guy. And as Mac grows I can see those qualities in him too. And that's why biology matters. And doesn't at all.


Want to see more photos from Mac and Andy's shoot? You are in luck! They are below. What do you think? Does Mac look like his Dad?

All photos are from Mondays with Mac Photography. We happily serve Ottawa, The Ottawa Valley, and Sudbury.
The banner behind them is from GenWoo. 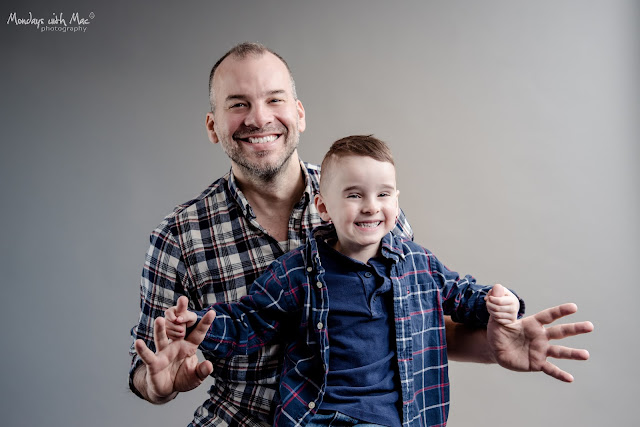 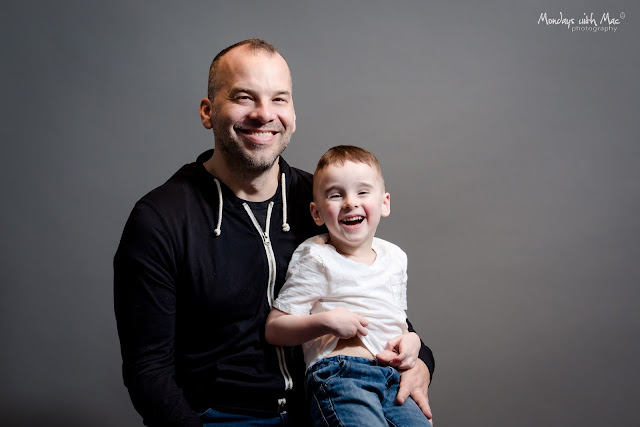 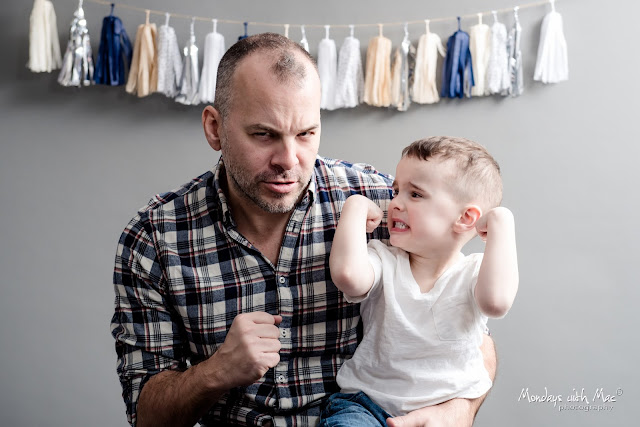 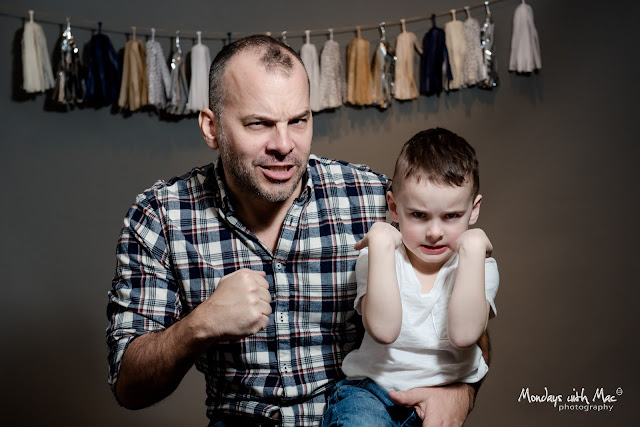 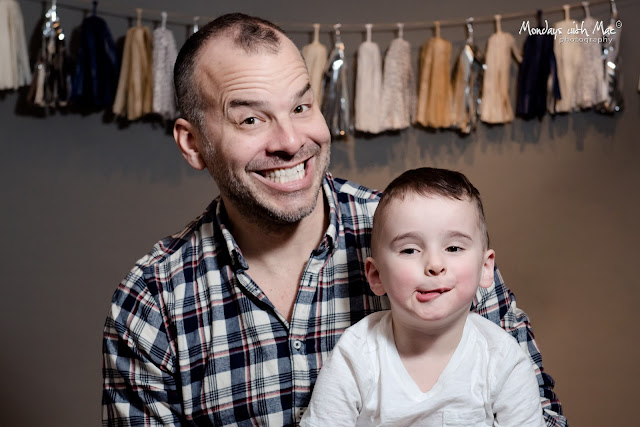 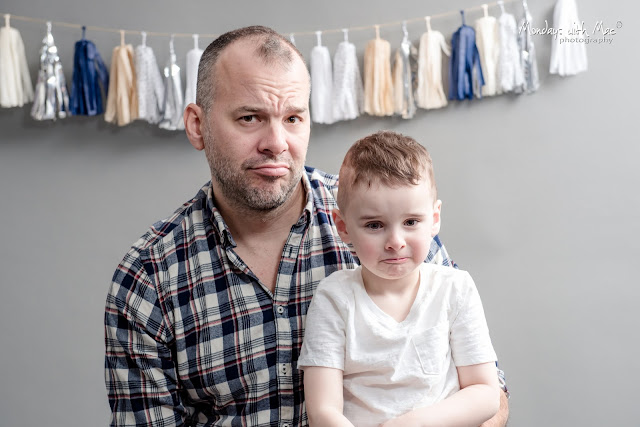 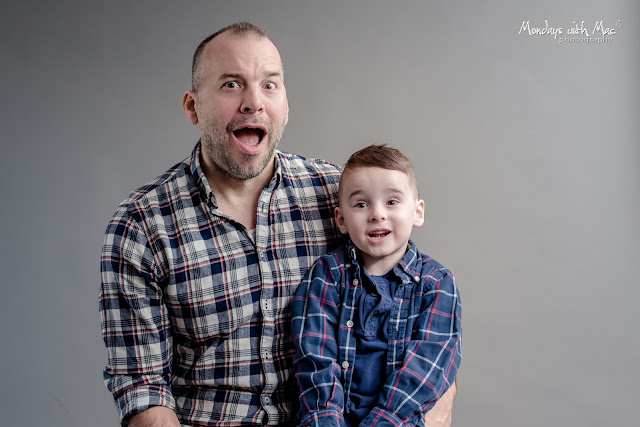 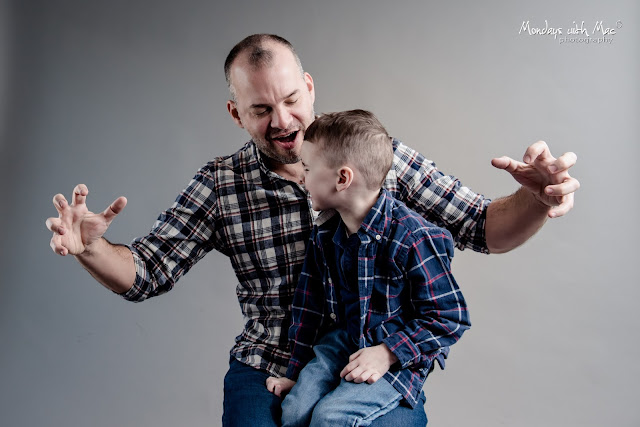 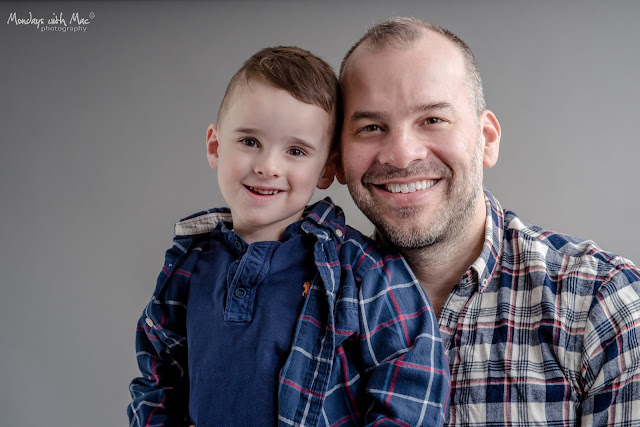 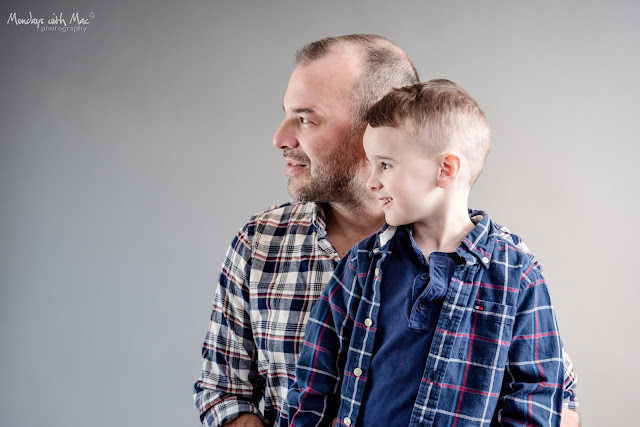 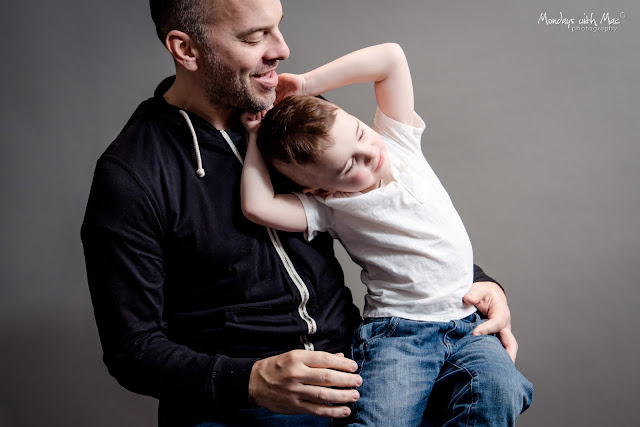 Email ThisBlogThis!Share to TwitterShare to FacebookShare to Pinterest
Labels: family, Mac's Dad, Ottawa, ottawa family photographer, pictures that will make you smile, Things I Hope for my Son
Mac and Andy, Andy and Mac
2016-02-16T14:35:00-05:00
Mondays with Mac
family|Mac's Dad|Ottawa|ottawa family photographer|pictures that will make you smile|Things I Hope for my Son|
Newer Post Older Post Home
Subscribe to: Post Comments (Atom)