I'm a sucker for traditions. It doesn't matter how elaborate, or how silly, the tradition is - if it happens at regular intervals - I'm all for it. Tracy and I have a Valentine's day tradition. We head to the mall where I get green curry with tofu and she gets a shrimp stir fry and we pick out our own presents. We share the mall only with people under the age of 16 and over the age of 60. And a few men rushing into jewelry stores for last minute buys. It's dorky. But I love it.

Now that we have Mac we are itching to create our own traditions. This new family is a blank slate and we can do with it whatever we want. It's an awesome responsibility. After much deliberation we decided that we would begin to spend Christmas in our own house instead of switching between our respective home cities each year. This will allow us to establish our own rituals and for Mac to have memories of Christmas at home.

These plans are all wonderful. But the thought of missing out on the traditions I grew up with was also weighing on me. So, in an effort to have the best of both worlds, I proposed a new tradition to my parents, brother, and sister-in-law - ThanksChristmas. It would go like this: each year we would rent a cabin somewhere in-between us (Ottawa) and them (Sudbury) on Thanksgiving weekend. We would decorate a tree, cook a turkey, and basically do all the things we would do on Christmas except with beautiful fall leaves as a backdrop instead of ice and snow.

I braced myself for rejections. Nobody likes change. But to my surprise everyone jumped on board and got into the ThanksChristmas spirit. There was a bit of contention over the name. Some family members thought it should be called Thanksmas. But I maintained that she who makes up the new holiday gets to name it. And somehow those suckers bought that logic.

So 2012 was the first annual ThanksChristmas celebration with the Irelands. We booked a cabin at the beautiful Morning Mist Resort near Deep River. 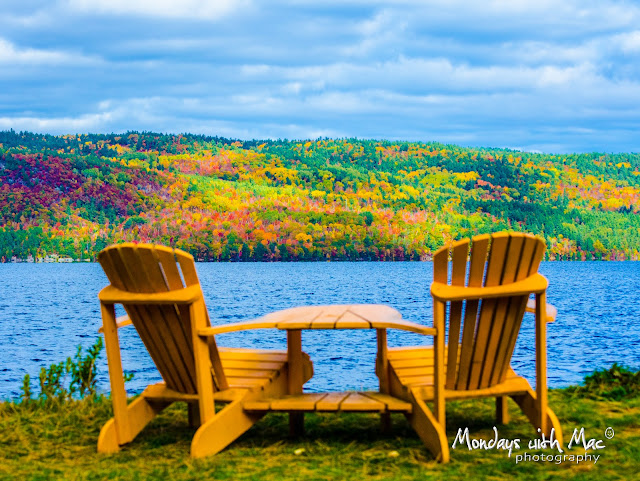 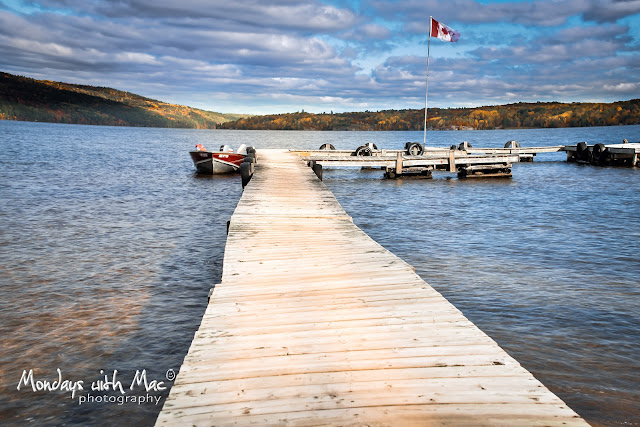 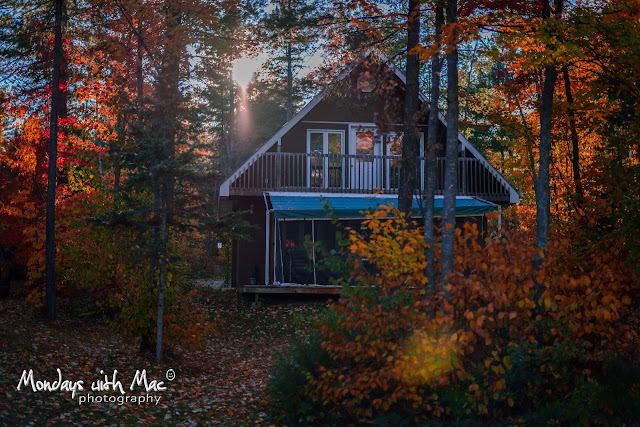 We decorated a tree. We set the table with a Christmas tablecloth and pumpkin centrepieces. We exchanged gifts. And we convinced the eight year old that Gramma and Grampa were going to fill the stockings at ThanksChristmas but that Santa was, indeed, still coming on December 25th. 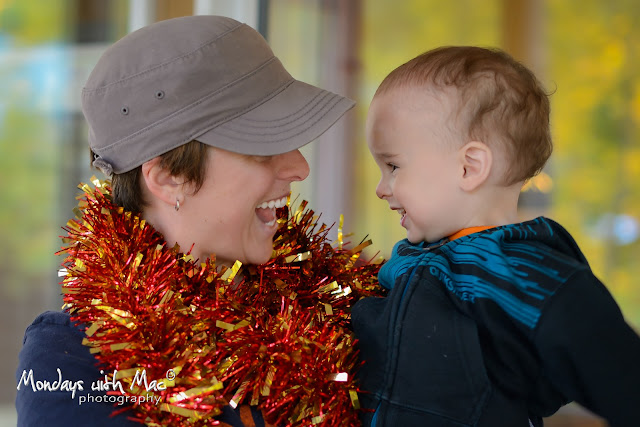 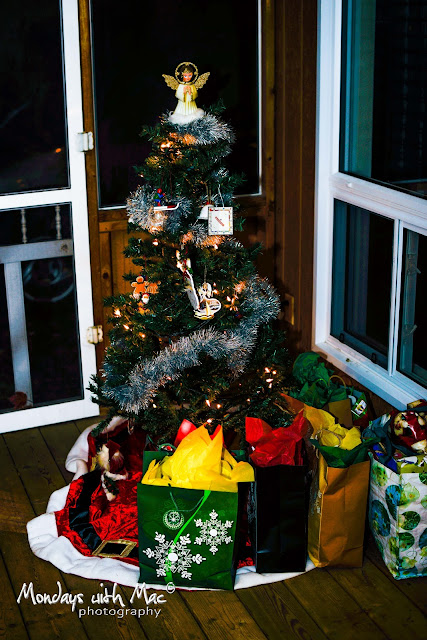 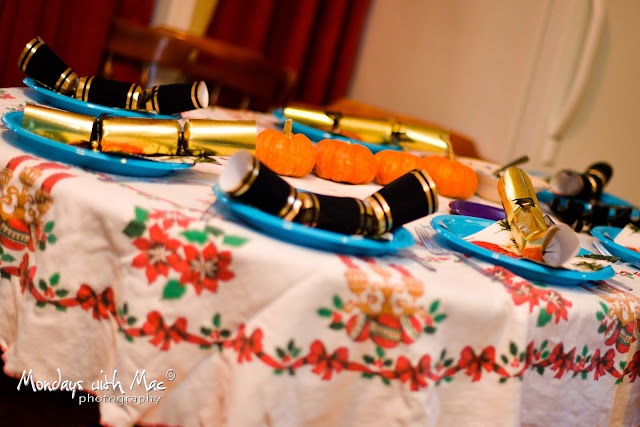 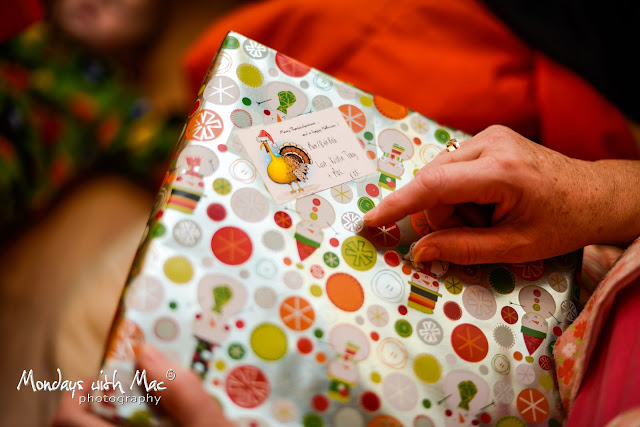 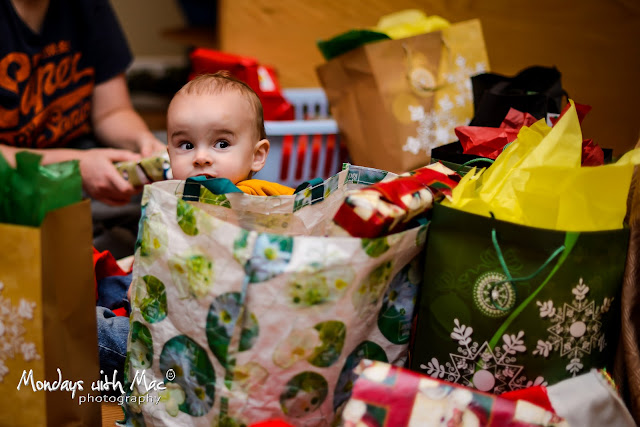 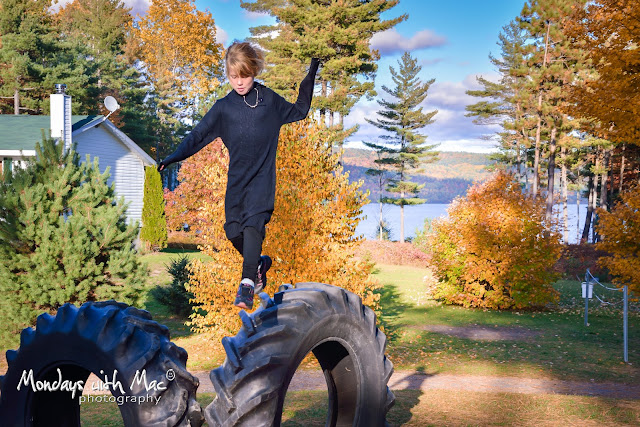 With my parents around to smother the grandkids with affection  babysit Tracy and I even had time to take my brother and his new wife out for some Hey! We've been married for two months already pictures. 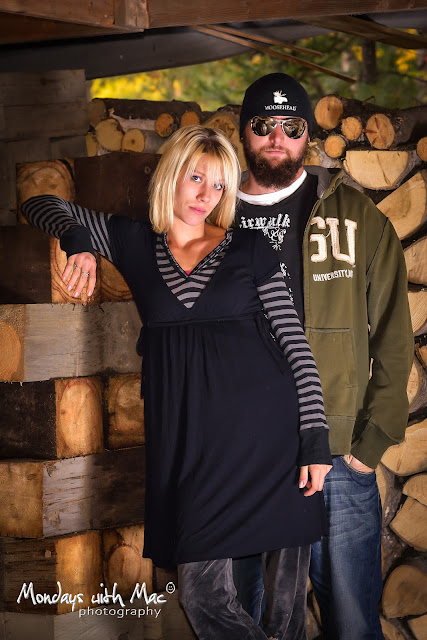 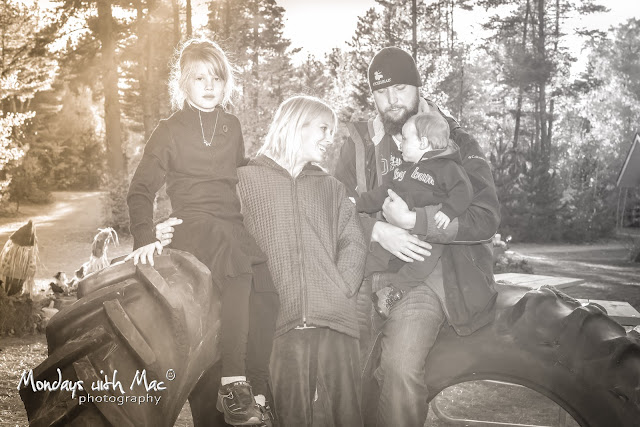 But more than all that we got to spend time together as a family - as this new family that has seen some amazing growth in the last two years. And we got to build traditions that Mac, Alyssa, and Reid will look back on as they reminisce about what ThanksChristmas was like in their family. What do you mean you don't celebrate ThanksChristmas? It's only like the best holiday ever. 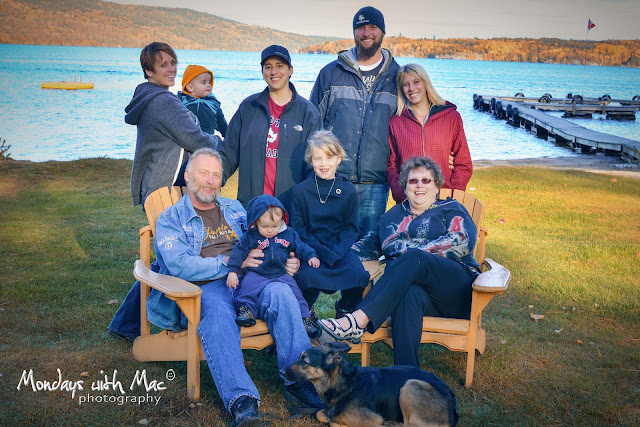